How far will your Wifi signal reach? - OpenWeb.co.za 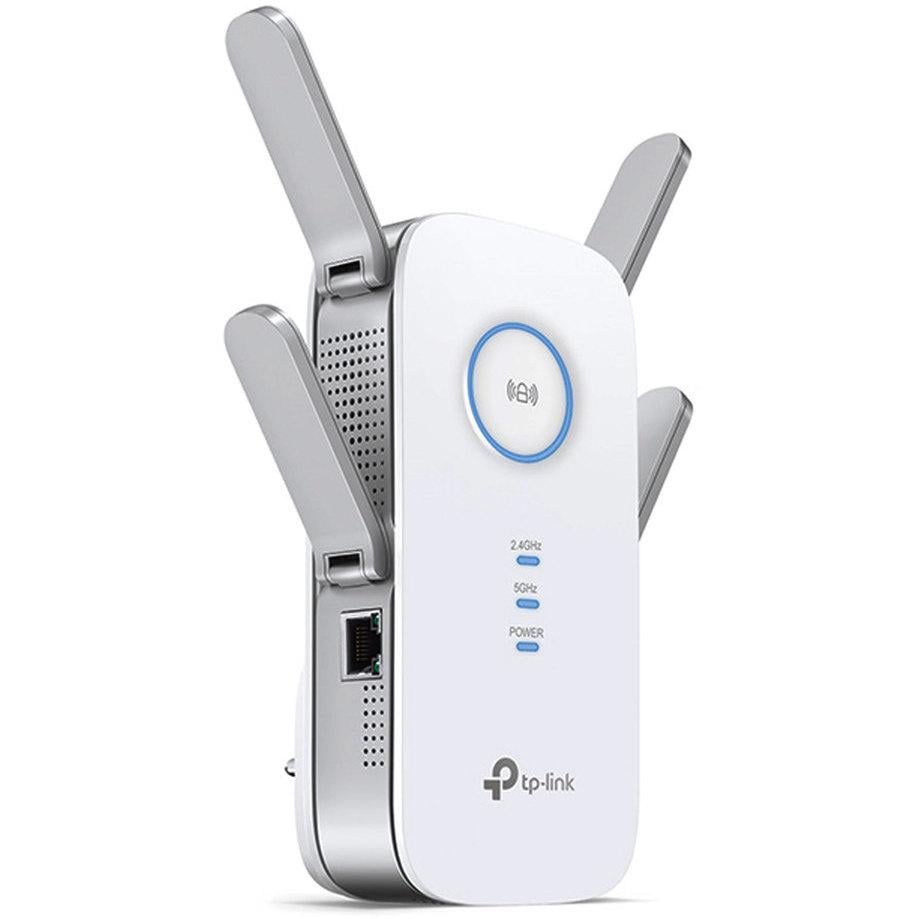 How far will your Wifi signal reach?

The range of a Wi-Fi computer network depends primarily on the number and type of wireless access points (including wireless routers) used to build it.

A traditional home network having one wireless router can cover a single-family dwelling but often not much more. Business networks with grids of access points can cover large office buildings. And wireless hotspots spanning several square miles (kilometers) have been built in some cities. The cost to build and maintain these networks increases significantly as the range increases, of course.

The Wi-Fi signal range of any given access point also varies significantly from device to devices. Factors that determine the range of one access point include:

the specific 802.11 protocol it runs
the strength of its device transmitter
the nature of physical obstructions and/or radio interference in the surrounding area

A general rule of thumb in home networking says that Wi-Fi routers operating on the traditional 2.4 GHz band reach up to 150 feet (46 m) indoors and 300 feet (92 m) outdoors. Older 802.11a routers that ran on 5 GHz bands reached approximately one-third of these distances. Newer 802.11n and 802.11ac routers that operate on both 2.4 GHz and 5 GHz bands vary in the reach similarly.

Physical obstructions in homes such as brick walls and metal frames or siding reduce the range of a Wi-Fi network by 25% or more. Due to laws of physics, 5 GHz Wi-Fi connections are more susceptible to obstructions than are 2.4 GHz.

Finally, the distance at which someone can connect to an access point varies depending on antenna orientation. Smartphone users, in particular, may see their connection strength increase or decrease simply by turning the device at different angles. Furthermore, some access points utilize directional antennas that enable longer reach in areas the antenna is pointing but shorter reach in other areas.

There are a variety of routers available on the market. Below are my picks for some of the best sellers, and they all can be purchased on Amazon.com:
802.11ac Routers

The TP-LINK Archer C7 AC1750 Dual Band Wireless AC Gigabit Router includes 450Mbps at 2.4GHz and 1300Mbps at 5GHz. It features guest network access for extra privacy when sharing your home, and comes with an easy setup assistant with multi-language support to make for a simple installation process.
802.11n Routers Why your ISP should never throttle you