WhatsApp users will now be able to join group calls in case they miss it: How it works - OpenWeb.co.za 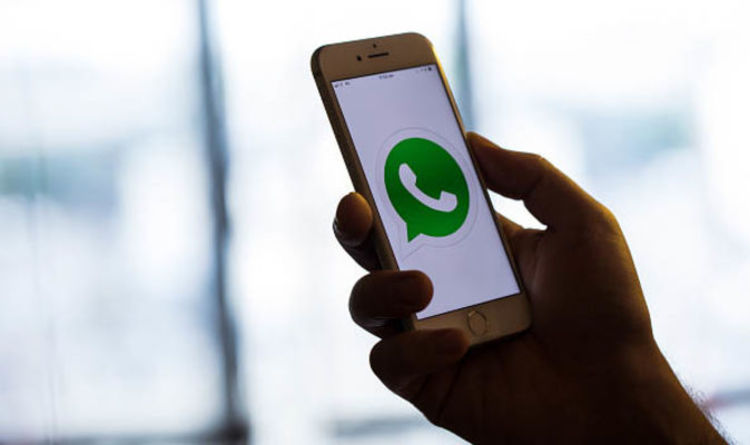 WhatsApp users will now be able to join group calls in case they miss it: How it works

WhatsApp has rolled out a new functionality that lets users join a group video or voice call in case they miss it. Additionally, if the call drops, users will also be able to rejoin the call with this feature, given that the call is still ongoing. Until now, only a participant could add another person to the video/voice call. Users will also have an option to see who all are on the call, or who are invited and have not joined yet. As per the company, “if you hit ‘ignore’ you can join later from the calls tab in WhatsApp“.

How to join a missed video/voice WhatsApp call

Step 1:Open WhatsApp and go to the “Calls” tab

Step 2: If the call is still ongoing, tap on it, and you will see all the call details

WhatsApp clearly states that only eight people can join a video call at a time and you cannot remove a person from an ongoing call.

As per the company, this feature is now rolling out for all Android and iOS users.

As per a statement by WhatsApp, “Today we’re introducing the ability to join a group call, even after it’s started. Joinable calls reduce the burden of answering a group call as it starts, and brings the spontaneity and ease of in-person conversations to group calling on WhatsApp. “ 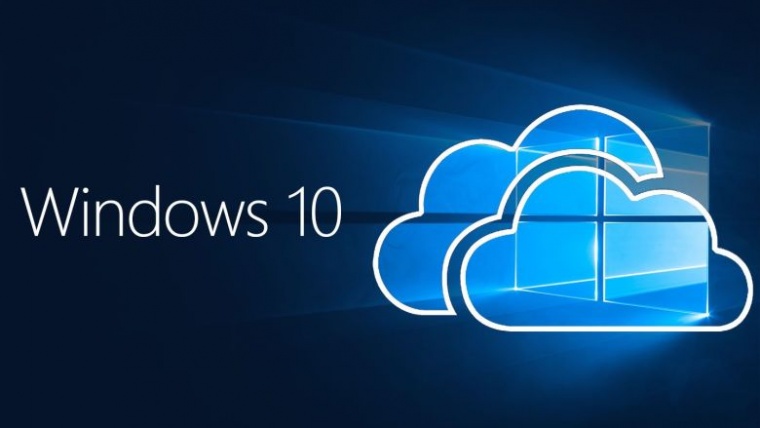