Windows 10 is getting a Cloud Restore feature to recover your broken PC without losing data - OpenWeb.co.za 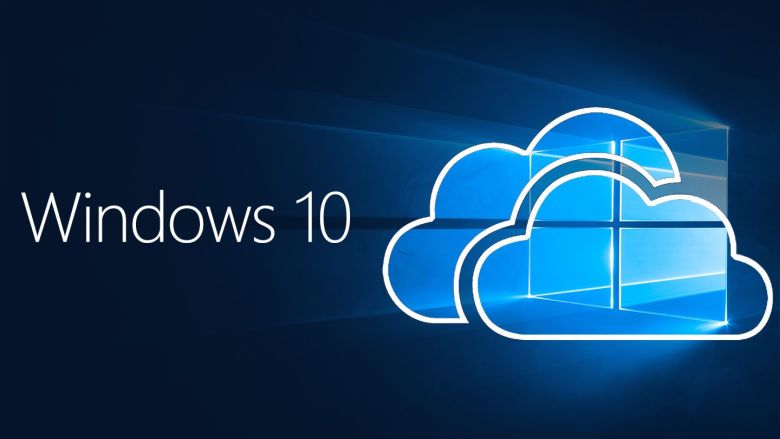 Microsoft is planning to improve the way you reset or refresh a Windows 10 PC. The company has revealed it’s testing a new “cloud download” feature for resetting Windows 10 when hardware fails or the OS needs reinstalling. While the feature isn’t available for public testing just yet, it will appear on devices when you boot a machine in a failed state.

Existing support tools for Windows from laptops like Dell, Asus, HP, and more usually involve a copy of the OS on a partitioned part of the drive or third-party tools to restore from the cloud or a USB key. Microsoft appears to be addressing the many different ways you can recover from issues on multiple laptops, and hopefully provides an easy method for anyone to use.

This feature will likely be key for Microsoft’s Windows Lite and Windows Core OS (WCOS) efforts. Microsoft is creating a simplified and Chrome-OS like version of Windows 10, and being able to restore that to devices without plugging in a USB device could be key for some of the hardware that will run Windows Lite.

Microsoft will also need to ensure it has the full support of OEMs and all important drivers for this to work well, though. So expect to see this feature roll out gradually to machines once it’s even ready for testing. ISP launches promotion offering up to 65% off on ADSL 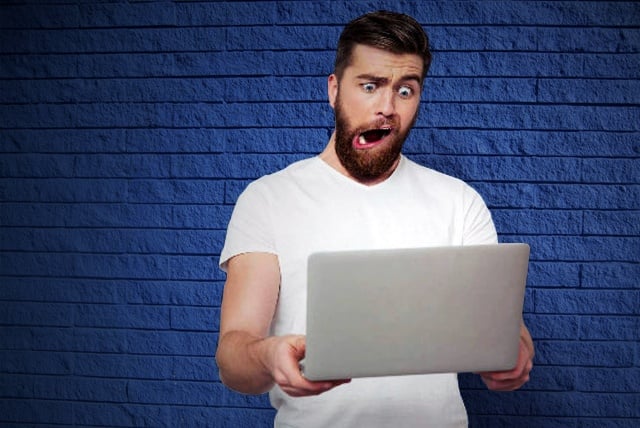